No new units are available in Alankar Gateway City 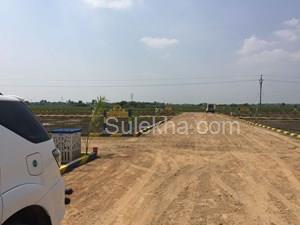 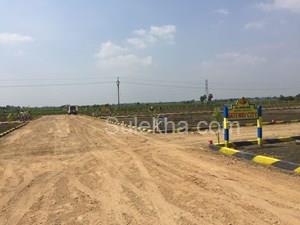 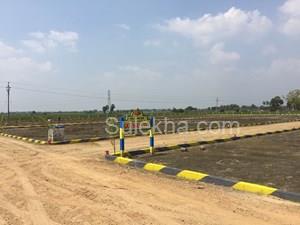 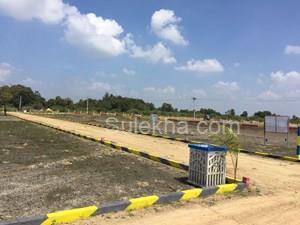 Alankar Gateway City is a residential plot project located at Chengalpet. The project offers approved layouts with clear title and at an affordable price. The property is located in a well-developed area, close to educational institutions, place of worship, modes of transportation, banks, ATM, shopping malls, petrol bunk, and other civic utilities.

"Chengalpattu is situated on the GST Road, in south eastern Kanchipuram District, Tamil Nadu. It is the 2nd largest town in the district following Kanchipuram. The villages around this region include Vallam, Kalathur, Melmeyur, Attur, Thimmavaram and Mamandur. Connectivity & Proximity:

Chengalpattu is well connected by both road and rail networks.

Vandalur, which is called the Chennai City Entrance Gateway, is located within the vicinity on the National Highway 45.

The Chengalpattu Railway Station, a nationally important halt, is one the major railway junctions of Southern Railway Department.

Chengalpattu is an important commercial center. It is known for the largest government hospital, the landmark Chengalpattu Government Hospital with a medical college is located here. The most famous Dr. Ambedkar Law College is situated here. Also, various educational institutions are in Chengalpattu like schools, engineering colleges, Dental, Medical colleges and Arts/Science colleges. They are: