No new units are available in Arvind Elan 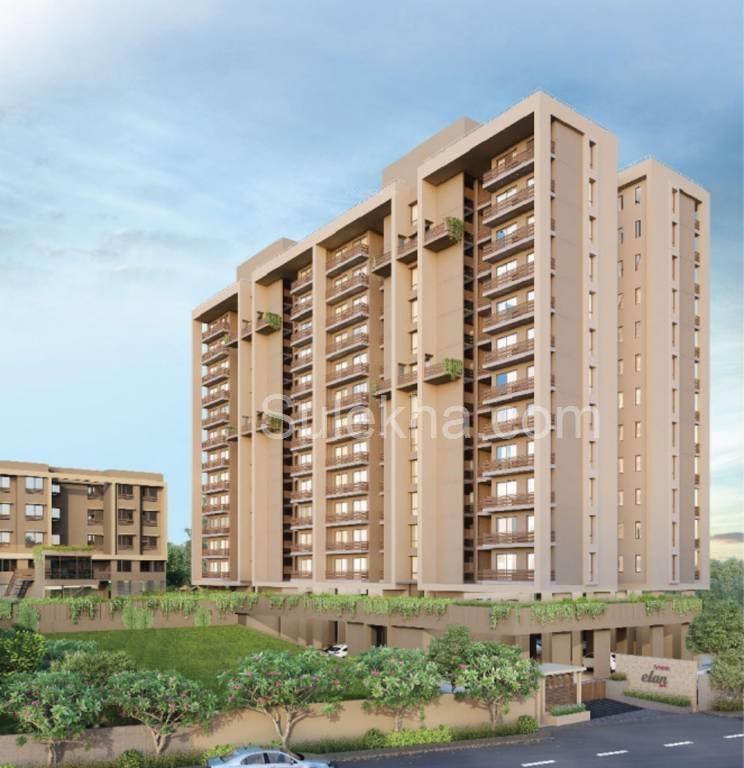 Why Buy at Arvind Elan ? 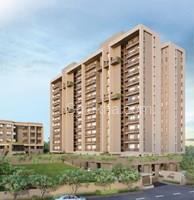 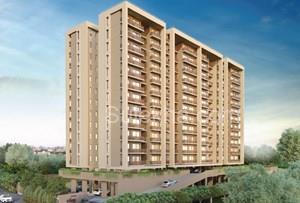 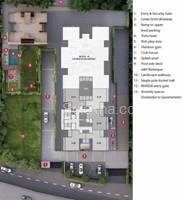 The craving to live the life of luxury is everyone's dreams. To quench your hunger for a luxurious lifestyle, comes into existence. Elevated by one of the most reputed builders and it offers you all the modern amenities necessitated for your luxurious living. Located at the most claimed locus, it brings you close to all civic utilities.

Kothrud is a locality in the South Western part of Pune. It begins from Karve Road and runs along the Paud Road and ends at Bypass road. During the reign of the Peshwas, it was also known as Baug. According to the Guiness Book of World Records, Kothrud is the fastest developing suburb in Asia. It is close to areas such as Wakad and Baner and is about 12-km away from Mumbai-Bengaluru Expressway. Kothrud houses offices of many corporate giants such as Cognizant, Tech Mahindra and Persistent systems. The Automotive Research Association of India is also located at Kothrud. Some of the planned townships in the area include Sahawas society, Mahatma Society, Dahanukar Colony and Mayur Colony. Kothrud is home to several historic landmarks like Dashabhuja temple and the Mrityunjay temple.