No new units are available in Classic Varnam 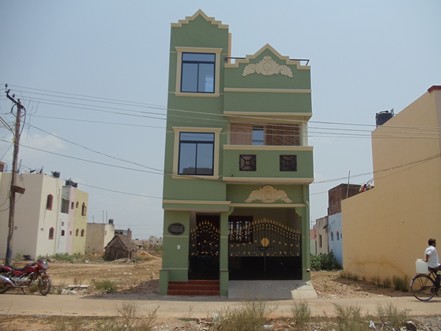 Why Buy at Classic Varnam ? 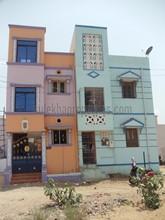 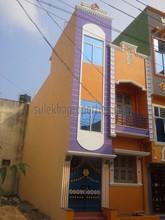 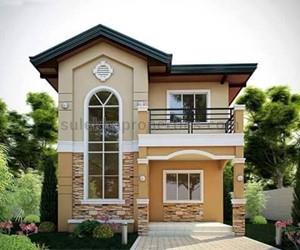 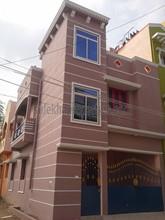 Classic Varnam is a ready to move in residential dwelling located at Sithalapakkam. The project is well planned and executed with quality materials and offers 2BHK and 3BHK individual houses designed with basic facilities and at a reasonable price. The property is situated at a good residential area, pollution free atmosphere and is well connected to transport modes and other civic utilities.

Inner door Other doors are teak wood frame with skin doors will be provided.

Cooking Platform Kitchen top will be provided with granite slab, stainless steel sink, one loft and one open cupboard are provided, quality tiles

Sithalapakkam is a Residential locality of south Chennai, India. It is about 3 km away from Medavakkam. Sithalapakkam is surrounded by two lakes and a hill. Some portion of this hill is cutout for sand and stone. Wild birds can be seen at Sithalapakkam. Though some buildings have erupted in the region, most of Sithalapakkam has no tar or concrete roads making it difficult to navigate in rainy season.

It is often confused with Chitlapakkam which is an older neighbourhood, more established and more closer to Tambaram.

Sithalapakkam has a secular religious mix. Hindus, Muslims and Christians live together. Hindus are more in number than Muslims who are slightly more than Christians.

News Sithalapakkam is a Residential locality of south Chennai, India. It is about 3 km away from Medavakkam.