No new units are available in Ekta Verve 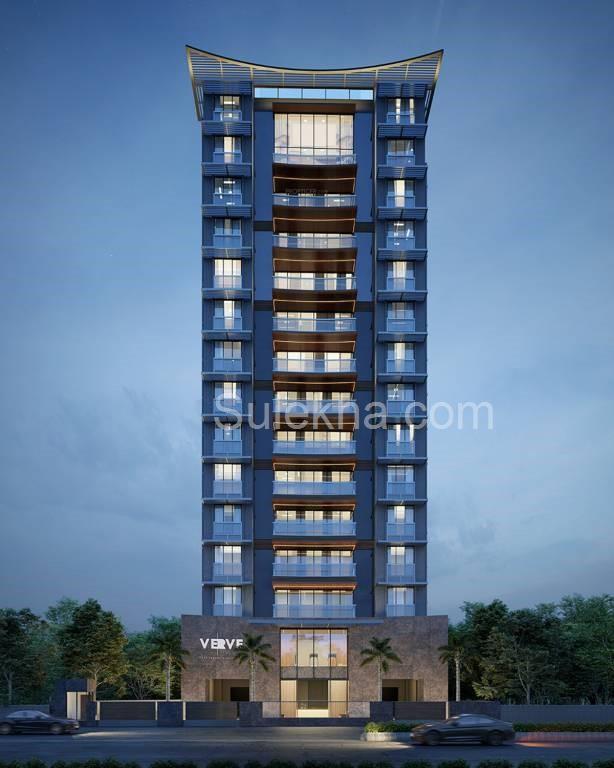 EKTA world, established in 1987. Contemporary in thinking and design, EKTA has grown brick by brick while making many happy homes along the way. The team at EKTA world is constantly working towards creating memorable projects complete with 2BHK, 3BHK and 4BHK flats in Mumbai and other cities in Maharashtra.Adding a zing of glamour and style to the city’s skyline, the group has not just built iconic structures but has also looked after the comfort and needs of its residents. This has gone a long way in building a strong reputation and goodwill amongst the discerning buyers and real estate agents in Mumbai and other cities in India. So far, the group has built some of the best residential complexes in the western suburbs between Bandra and Dahisar in Mumbai and in Pune, Nashik & Virar. With over two decades of experience in the construction sector, EKTA world has been developing three to four lakh sq.ft. real estate properties every year.

Why Buy at Ekta Verve ? 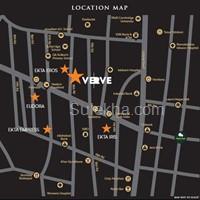 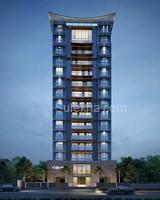 Khar is a Western suburb of Mumbai situated between Bandra and Santa Cruz on the Western Highway. The word Khar comes from the Marathi word khara which means salty and earlier, this area was nothing but a marshland of salty sea water. While East is lesser developed, West on the other hand is one of the most posh and high rated areas of Mumbai and is home to many industrialists and Bollywood celebrities. A fishermen folk area called Dhanda is also situated in Khar.

Khar also has its own railway station on the western line that goes by the same name and it also located close to areas such as Bandra East, Bandra West, Bandra- Sea Link, Bandra- Complex (BKC), Santacruz East, Santacruz West and Vile Parle East. Originally a village of fishermen, Khar today is a rapidly developing area which has become one of the plushest areas to reside in Mumbai. When compared to Andheri and Bandra, Khar is more peaceful, less crowded and greener.