No new units are available in Fomra Hues

Why Buy at Fomra Hues ?

On the 200 Feet Bypass Road 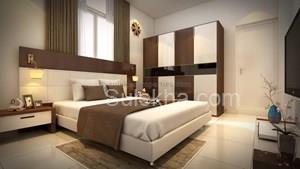 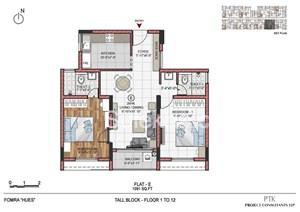 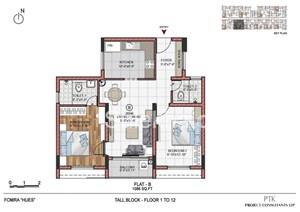 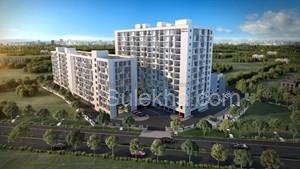 Fulfill your dream of owning a luxurious apartment with the magnificent Fomra Hues residential abode! It is established in Porur, the most prominent area of Chennai. This project presents spacious 2 & 3 BHK apartments ranging 950-1821 sq. ft. at a reasonable cost. There are 2 residential towers having 13 & 8 Floors and 229 units in total sprawling in about 2.10 acres of land area. The apartment is situated in the midst of the city with all facilities nearby. It is thoughtfully planned and constructed in a modern architecture with good ventilation and natural right. The rooms are very large and spacious with beautifully engraved interior and exterior architecture. It is equipped with world-class modern amenities for the residents’ convenience. Situated in the strategic location, you will have easy access to schools, hospitals, colleges and shopping markets, etc. The locale has good connectivity to various places, so your commuting becomes easy. Own your dream home at Fomra Hues for a cozy and convenient lifestyle.

Porur is the most prominent and developed residential locality of the Chennai city. Being located on a vital position on the Mount-Poonamalle Road, IT Corridors, residential colonies and vegetable markets.

• Porur has the advantage of possessing water all throughout the year because of Porur Lake. The lake is the major source of fresh water for most of the neighboring areas such as Iyyapanthangal, Moulivakkamand Mangadu. • Geographically, Porur is situated at an elevation of 16m, surrounded by the Pallavaram Hills. Some of the major localities around Porur are Porur Gardens, Suresh Nagar, Alapakkam, Karambakkam, Arunachalam Garden, etc.

Porur is well-connected through the bus networks. The recent construction of a flyover on the Porur-Poonamalle Road has drastically reduced the traffic congestion in Porur. Another economically viable mode of transport is through share autos. People in this locality make the best use of share autos for their convenient travel.

The most-renowned MIOT and Ramachandra Hospitals are located at a short distance of 4 km.IT Companies: