No new units are available in Four Square Swarnam 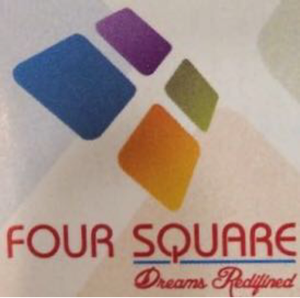 A lifestyle residential project “FOUR SQUARE SWARNAM”  at Kolapakkam, Chennai. This project presents an affordable 2BHK flats for sale at Near Porur. All 2BHK  flats having covered car parking,  and  two wheeler parking.

Kolapakkam is situated close to the prominent locale, Gerugambakkam. Gerugambakkam is a suburb of the city of Chennai in the Alandur taluk of Kanchipuram district, Tamil Nadu, India. It is 15 minutes far from Manapakkam, which is one of the swiftly developing localities in Chennai. The place has gained residential fame due to the advent of DLF IT Parks and other technology centers around the place. Connectivity

SchoolsPSBB Millennium, St. Francis International School, Devi Academy and Assisi Matriculation School surrounds the placeCollegesThe Ramachandra University campus is approachable from Manapakkam.HospitalsKedar Hospital, Shankara Nethralaya and Ramachandra Hospital are some of the hospitals in the locality