No new units are available in Gateway Meadows 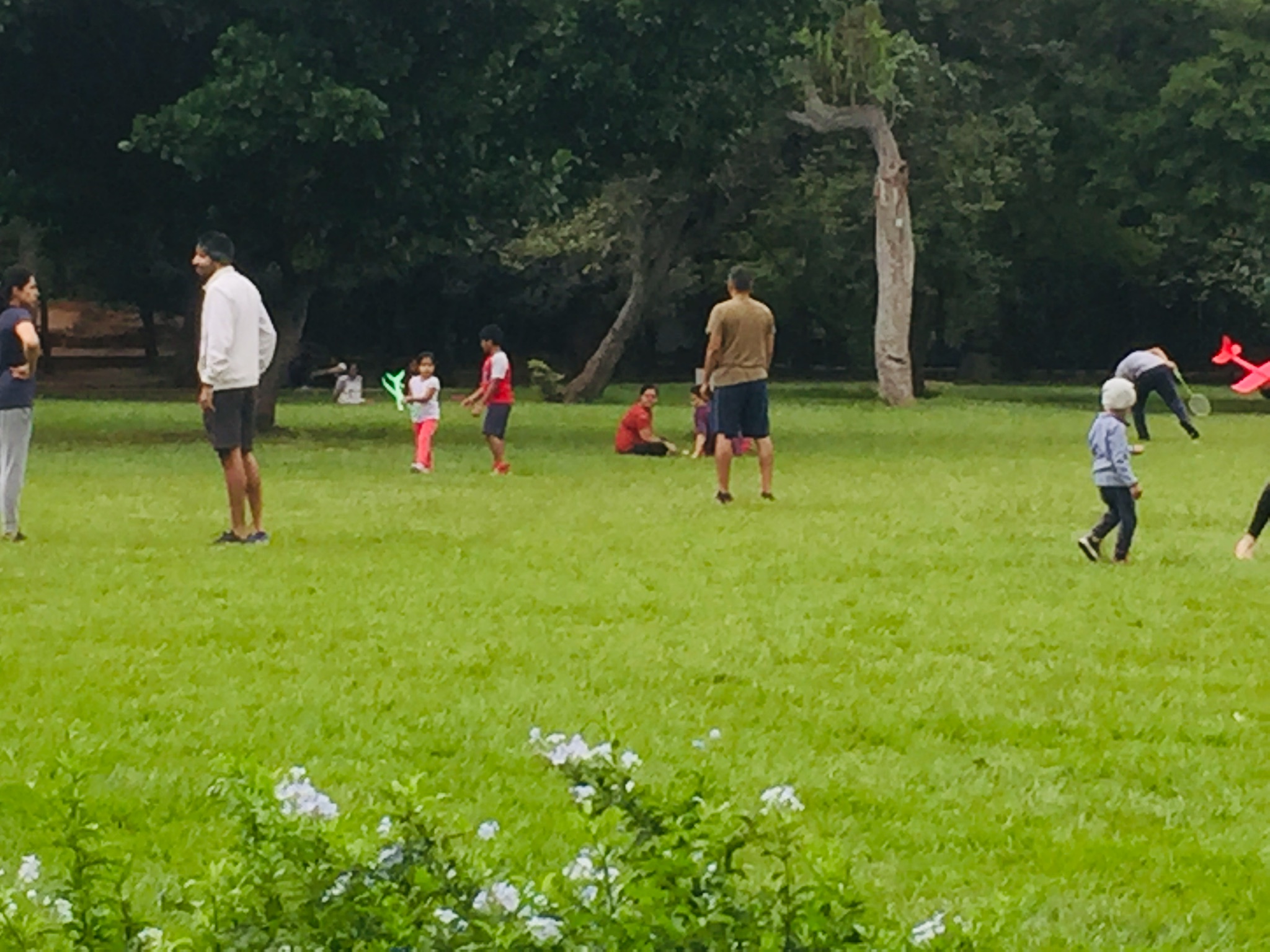 Why Buy at Gateway Meadows ?

Devanahalli offers an opportunity to invest in India's progress. Bangalore International Airport, one of the busiest in the world, has opened up tremendous possibilities for growth of Devanahalli and surrounding areas. Proposed SEZ projects including IT Park, Hardware park, Aerospace park and many more upcoming projects have made Devanahalli a favored destination. A great number of mega projects are on the anvil and the future is indeed bright for Devanahalli.

Devanahalli, a historically significant town is situated 40 kilometres (25 mi) to the north-east of Bangalore. This town is the hub of all infrastructural development happening at Bangalore. Devanahalli is the site of Kempegowda International Airport. Adjoining the airport will crop up a multibillion-dollar Devanahalli Business Park with two IT Parks on nearly 400 acres. An Aerospace Park, Science Park and a ?10 billion Financial City are also rising up. Besides these specialties, a new satellite ring road will connect the city with Doddaballapur. Also, Devanahalli is situated near the upcoming BIAL IT Investment Region, which is going to be the largest IT region in India.