Is Potheri in Chennai a Wise Realty Investment Choice? 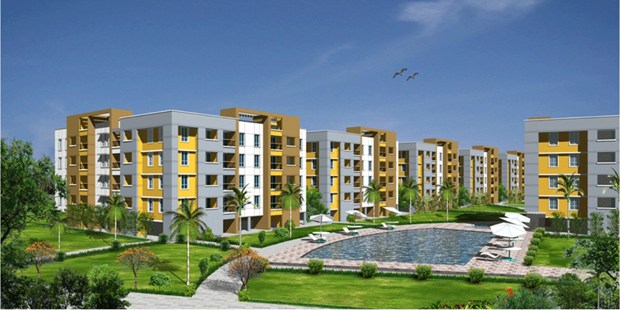 Potheri located towards the South of Chennai, at a distance of about 50 kilometers from the center of the city. It is located approximately 3 kilometers away from the town of Guduvanchery. This locality has become popular throughout Chennai owing to the fact that the famous SRM Group has established its institutions here.

Potheri is a locality that is still developing, but moving at a rapid pace owing to the colleges present in the area. The returns on investment are average at present, but they are expected to grow. There are a number of buses from Guindy, Koyambedu and Tambaram to this locality. Besides, there is a train station in Potheri that falls under the Chennai Suburban line, connecting Guindy and Chengalpet. By road Potheri can be reached through the Grand Southern Trunk (GST) Road, from Tambaram towards Chengalpet. The nearest airport is in Meenambakkam in Chennai, about 60 kilometers away.

Although there are no schools in Potheri itself, there are a number of schools in the neighboring locality of Chengalpet, such as Brindavan Public School and St. Joseph’s Matriculation School. Potheri, however, is famous for its colleges. The entire SRM Group is here, which includes SRM Engineering College, SRM Medical College and Hospital and SRM Valliammai Engineering College. This group of institutions has given the area a major facelift in terms of infrastructural development and popularity.

Owing to the various colleges and the subsequent floating population, there are a number of restaurants in Potheri. For example the Nawab Dining, Disco Chettinad Restaurant, Village Inn, Choice Restaurant and the Real Food Mall. As for lodging in the locality, there is the SRM Royal Southern Hotel, and the SRM Hotel Group. There is only one bank in the locality of Kattankulathur, namely the City Union Bank. 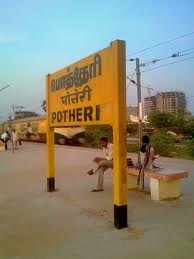 The rates in Potheri have been showing a marked increase year on year. In fact the increase has been recorded at a record high of 14% from 2007 to 2011, from one year to another. This was primarily owing to the SRM Group, because of which a number of students decided to take up residence in the vicinity. This demand (and lack of supply at the time) led to a hike in prices, and these prices have been increasing ever since.

Please let me know the approximate cost of a 2 BHK flat of about 800 sq.ft (ready to occupy) in Potheri, near to SRM University and what is the rental income one can expect.Please also let me know whether this area was affected during the recent floods in