No new units are available in Lodha Codename XClusive 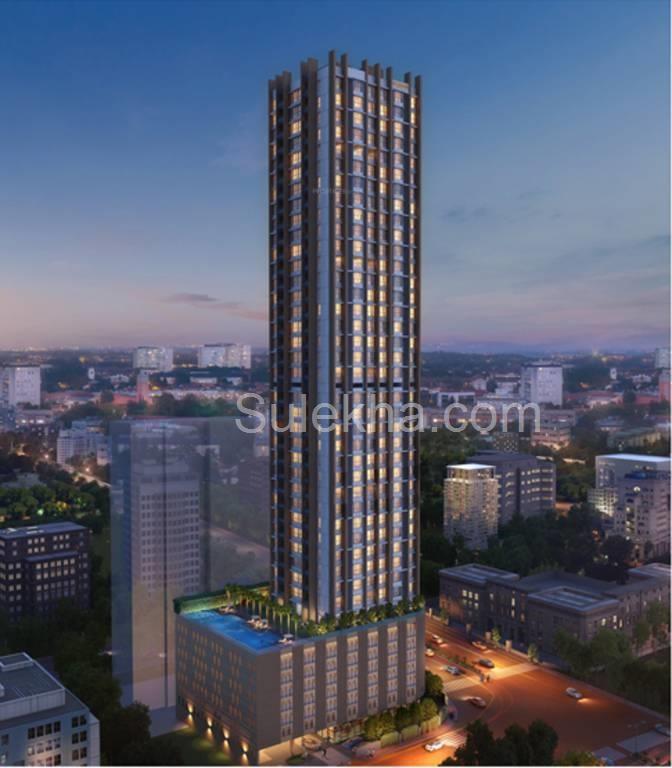 Why Buy at Lodha Codename XClusive ? 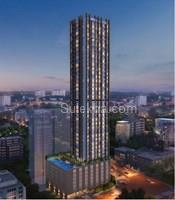 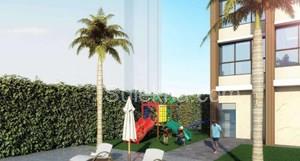 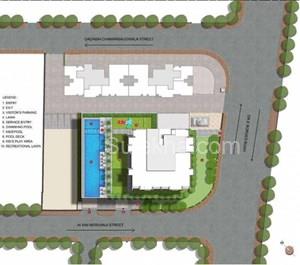 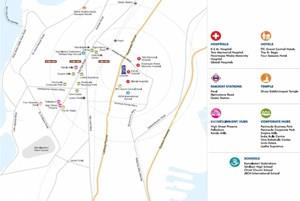 The craving to live the life of luxury is everyone's dreams. To quench your hunger for a luxurious lifestyle, comes into existence. Elevated by one of the most reputed builders and it offers you all the modern amenities necessitated for your luxurious living. Located at the most claimed locus, it brings you close to all civic utilities.

Parel also known as Lower Parel is a fast developing neighborhood of Mumbai. Deriving its name from two railway stations (Parel and Lower) on the Suburban Railway, it was one of the original seven islands of Mumbai. The area is a prime commercial business center in South and houses dozens of office spaces that serves as a workplace for millions.

Being located in Central Mumbai, Parel provides excellent connectivity to other major location in Mumbai by different means of transport. Western way Highway and Easter Highway are two major highways that connects Parel with other locations in the Mumbai city. The Eastern Highway is 12 minutes way from Parel via King’s Circle Flyover and Bandra-Eorli sea link is 19 minutes away. The Sea Link offers good connectivity between Bandra and Parel which also brought new opportunities in luxury housing as well. The area enjoys rail support via two lifelines of Mumbai i.e. the central and western line. In addition to this, it is surrounded by railway junctions of Parel, Elphinstone Road, Lower Parel, Chinchpokli, Byculla, Sewri and Wadala. Moreover, the much awaited Monorail is finally set to start in the near future which will further improve the connectivity of the area. The prominent Jacob Circle railway station is located at a distance of 3Km.