No new units are available in Majestique Mrugavarsha Phase I 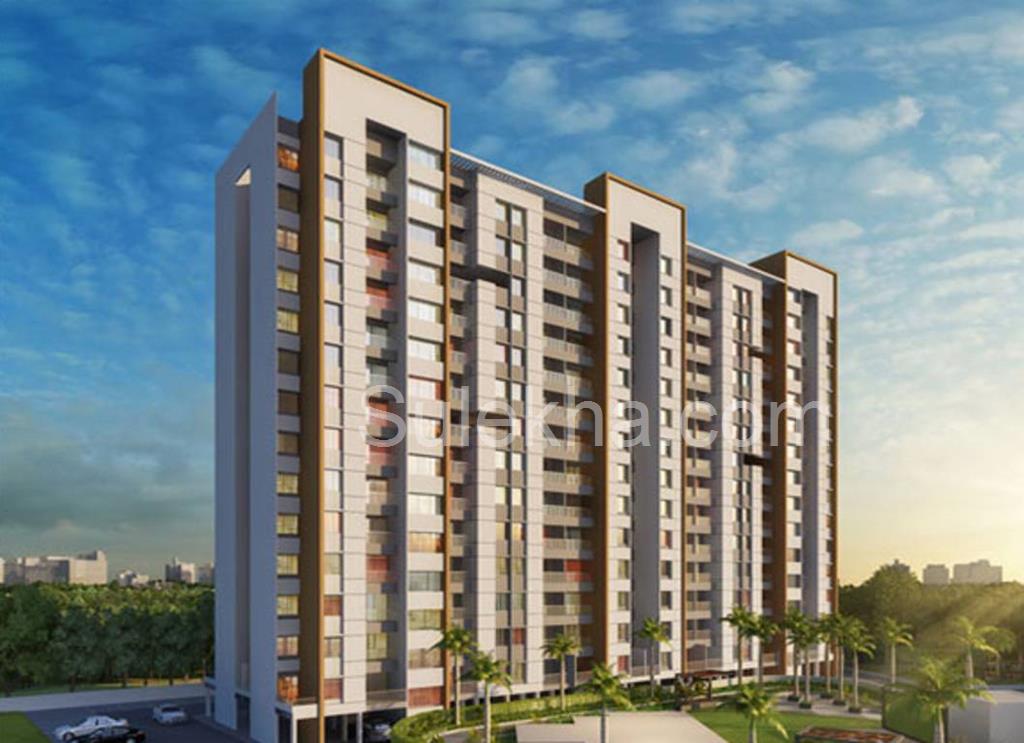 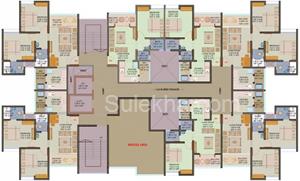 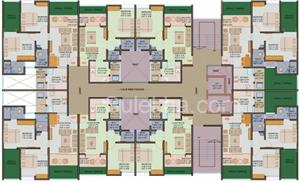 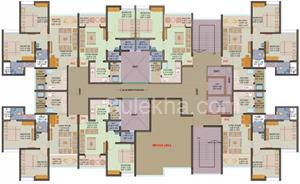 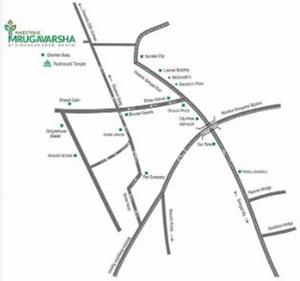 Dhayari is a suburb of Pune, located near Katraj-Dehu Road Bypass (12 kms away from main city Pune). It belongs to Pune division and is located 11 Kms towards the South from District headquarters. Until 1990, Dhayari was a small village with its economy was largely based on Agriculture but now it has grown manifold to become a bustling suburb.

Dhayari offers smooth connectivity to other locations through the Katraj-Dehu Bypass and Mumbai- Bypass Road. Pune, Pimpri-Chinchwad are the nearby towns connected to Dhayari via road. Dhayari- Gadital corridor is proposed which is expected to improve the existing connectivity in the region.

Bus Transport is a popular means to commute with BRT Buses plying from Swargate to Dhayari. There is no railway station near to Dhayari in less than 10 km range but Sivajinagar station (near to Pune) and Junction could be easily accessed from nearby towns.

Nidan, Shradha, want and Sinhagad Specialty Hospital are some of the hospitals located here that offer good healthcare services to its residents.