No new units are available in Mantra Codename Balewadi 31 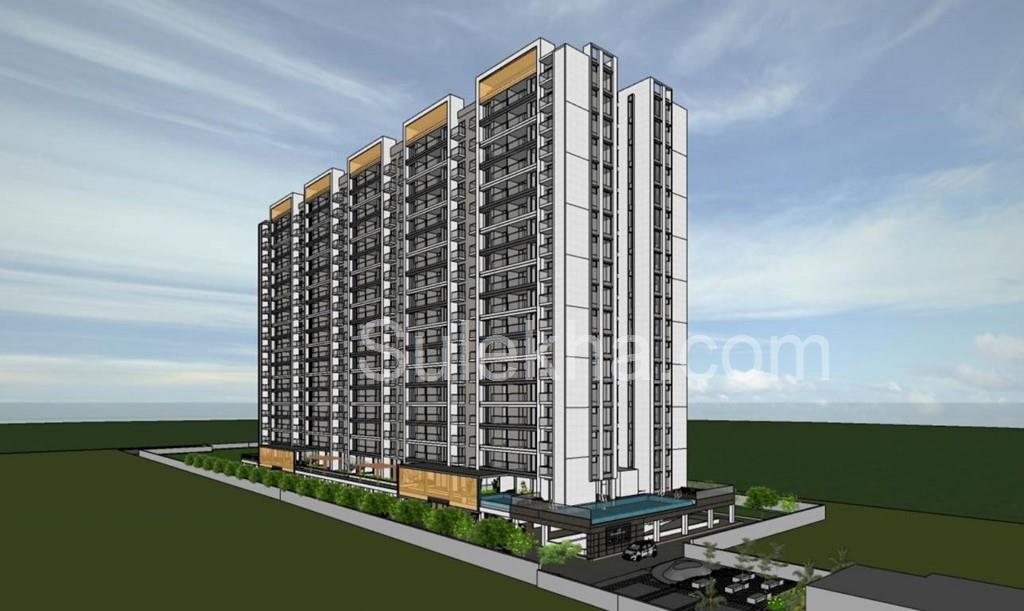 Mantra's success in real estate development and construction stems in no small measure from the abilities of its constituent members. Our trade-centric origins have bestowed on us the ability to understand businesses holistically - from the customer's point of view as well as the market's perspective. This aptitude has helped us successfully nurture business endeavours across a panoply of industry verticals. Since 2007, Mantra Properties has been engaged in land acquisition and development, as well as infrastructure-related construction. An in-house team of experts drawn from various disciplines: engineering, construction, management and consultancy ensure professional and timely execution of every project. Mantra Properties also caters to investors keen on profiting from the rising demand in land. In addition to our in-depth knowledge of the many disparate elements that affect property investment, we also provide across-the-line services from picking the appropriate land parcel to plotting, designing and planning, to developing the plot, if needed. This is complemented by value-added legal consultancy that ensures a smooth process and superior ROI. Our Vision To become a globally acclaimed brand of values, honesty, trust &amp; Quality of deliverables in every sector we serve. Our Mission To diversify and grow in various other business spheres where service and quality products are the benchmarks.

Why Buy at Mantra Codename Balewadi 31 ? 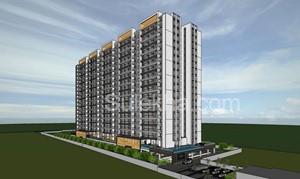 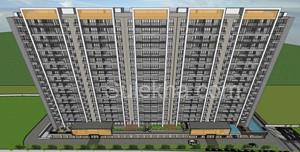 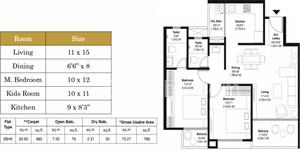 Balewadi is a north-western suburb of Pune located in the outskirts of the city’s older area. It is famous for housing the Shiv Chhatrapati Sports Complex which has hosted several major sporting events. India’s most famous architectural studio, India House, that functions as an art gallery and seminar house is also located in the area. Other localities situated within close proximity to Balewadi are Village, Nagar, Kaspate Vasti, Pashan- Road, Pimple Nilakh, Sutarwadi, Pimple Saudagar and Dairy.

Balewadi enjoys close proximity to Aundh, Baner and the Mumbai- Expressway. The infrastructure of this locality, especially in terms of roads has improved remarkably after the Commonwealth Youth Games which were held here in 2008. The connecting road from Stadium to Baner has significantly enhanced connectivity.

Airport is located approximately 20 kilometres from Balewadi while the Railway Station is 10 kilometres away. The -Dehu Road Corridor also passes through Balewadi. A number of Mahanagar Parivahan Mahamandal Limited (PMPML) buses ply from the Baner and Balewadi belt to the city. The bridge connecting Pimple Nilakh and Baner has made Balewadi accessible to the areas of Pimpri-Chinchwad. The proposed DP Road that will connect Aundh and Balewadi is currently under construction and will ease congestion on Baner and ITI roads leading to better and easy connectivity between Aundh and Balewadi.