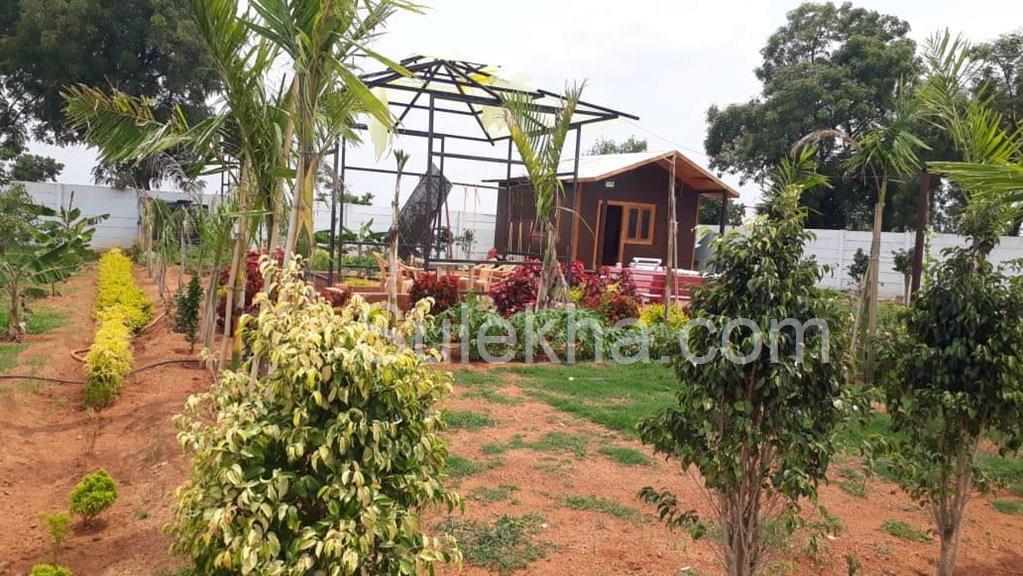 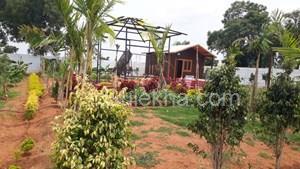 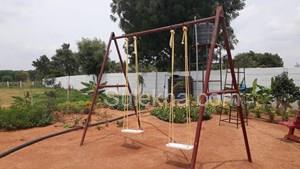 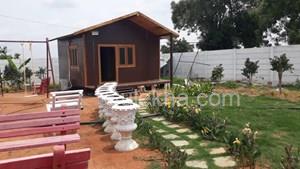 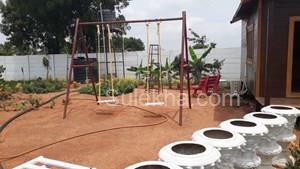 Planning to buy a plot with all contemporary facilities at a reasonable cost? MNR Villas Phase IV & V residential project offers a great opportunity for plot buyers at an affordable cost. It is located in Adibatla , Hyderabad with all basic facilities. Owning a plot provides you the safe future by investing it in the prominent location. Adibatla is one of the rapidly developing locales of Hyderabad , which comprises all branded shops, retail markets, reputed educational institutions and hospitals, etc. Therefore, investing in this region will definitely benefit in the future. Also, you have easy access to all these basic amenities since there is a good connectivity through road and rail networks. Owning a house in this location will make your life easy and comfortable.

Adibatla village is situated in the Ranga Reddy District of Telengana, India. The most famous TATA Aerospace SEZ is located here. Besides the Tata unit, MTAR and other local manufacturers are located both within and outside the SEZ. Being located in the southern part of Hyderabad, Adibatla is an upcoming region that has a large number of reputed IT Companies such as TCS and Cognizant in the vicinity.

Adibatla has a great connectivity through the Outer Ring Road. It connects the locality areas such as Bongulur, Raviryal, and Srinagar, further intersecting NH-9, Nagarjuna Sagar Road and State Highway 5 (SH-5).

Some of the noteworthy institutions in the vicinity include:

A plethora of hospitals such as Omsai Hospitals, Kamineni Hospital, Yashoda Cancer Institute and Aware Global Hospital are located in the region.

Also, an array of stores and eateries also dot the streets surrounding the region.