No new units are available in Neeti Privilege 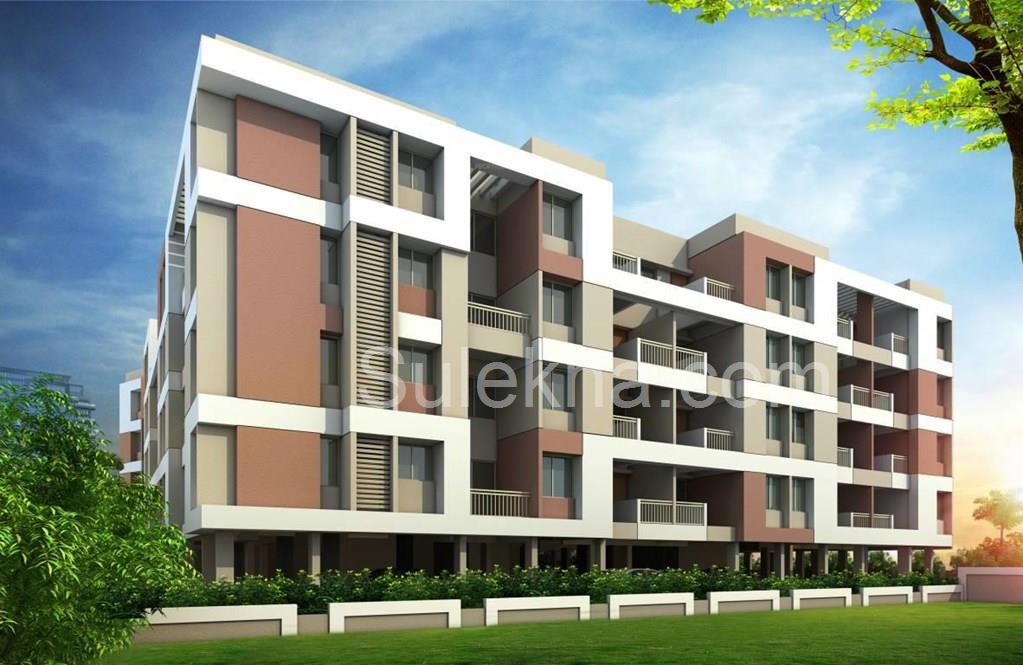 Why Buy at Neeti Privilege ? 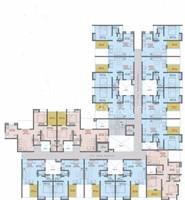 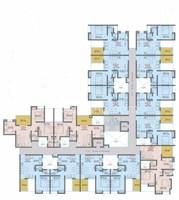 A sturdy legacy in real estate gives the Neeti Group a reputation in quality, ethics and overall excellence. We always strive to give our clients a literal representation of their desire to own the finest home they possibly can. Our promise is to ensure timely deliveries with committed quality. We are known for our punctuality, customer satisfaction and professionalism. Excellence is something, that cannot be compromised. And each offering of the Neeti Group stands testament to that belief.

Hinjewadi is located towards the west of Pune and is 21 kilometres from the Railway station. Over a period of time, it has developed into one of the biggest industrial areas of Pune, transforming from a sleepy village to a bustling neighbourhood. Hinjewadi is also home to historical attractions such as Shaniwar Wada, Vishrambaug Wada and Aga Khan Palace. The pride of Hinjewadi is its state of the art 500-acre Rajiv Gandhi Infotech Park which hosts a cluster of IT/ITES and BPO units. It houses some of India's largest IT conglomerates like Wipro, Tech Mahindra, TCS, Infosys, IBM and Cognizant. Hinjewadi is being developed in multiple phases. Phase 1, 2 and 3 are completed and further development has been planned from phase 4 onwards. Due to rapid development in the area, Hinjewadi faces heavy traffic congestion during peak hours. To avoid traffic jams, HMVs are not allowed to enter the area from 8.30 to 11.30 AM every day.

Hinjewadi offers easy accessibility to Mumbai via the six-lane Pune- Expressway, and also to Tathawade (which houses several educational institutions) through the Mumbai-Bangalore bypass. To cater to the residential demand of the migrating IT population, Hinjewadi is witnessing several proposed and ongoing development of residential projects, serviced apartments and five star hotels. With excellent means of road transport, Hinjewadi connects to Pune which is about 25 minutes to an hour's drive while the International Airport is about a three-hour drive away. Mumbai- Highway also connects Hinjewadi to the Airport which is about a 45-minute drive away.This location is highly attractive due to its proximity to the industrial belt of Pimpri and Chinchwad. This has also facilitated residential development of nearby areas like Wakad, Balewadi, Aundh and Baner.