No new units are available in Pragathi Woods 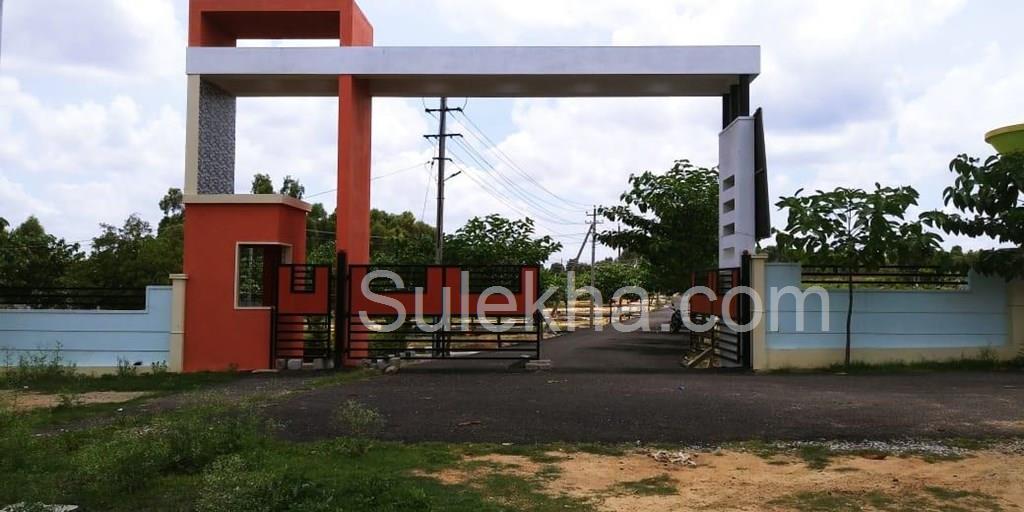 Why Buy at Pragathi Woods ?

Close to the upcoming Metro Stations 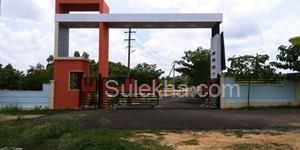 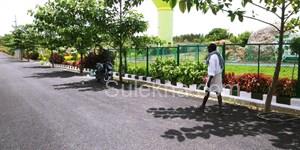 Pragathi Woods is a well-laid residential plot in Jigani, Bangalore. It is a BMRDA approved project with 96 units in total and the carpet area ranges between 1200 & 1500 sq. ft. Easy accessibility becomes a vital thing when looking for houses. Pragathi Woods gifts you this facility to make your life convenient and comfortable. Surrounded by greeneries, you will have a pleasant living experience residing here. This enclave will definitely enhance your lifestyle by providing modern, contemporary amenities. The plot is ready for registration with the availability of a bank loan. Surrounded by schools, colleges, hospitals and other recreational facilities, Pragathi Woods is ideal for investment.

All round compound wall with 24/7 security

Situated in the Anekal Taluk of Bangalore, Jigani Hobli is one of the developing residential areas of the city. It is sited 28 km away from the Bangalore Railway Station. With close proximity to Electronic City, Jigani is a well-established industrial area having all necessities. It is home to several companies such as HCL, APC, OTIS, etc. Since a large number of granite factories are found in and around this area, Jigani is also called the ‘Granite City’.

The area provides good connectivity to the other regions of the city through its road networks. The infrastructure is developing with several government initiatives. You can find reputed educational institutions, hospitals and other recreational facilities in its vicinity. The IIM-Bangalore has plans to open its second campus in Jigani which will be a boost to its educational facility.