No new units are available in Runwal Greens 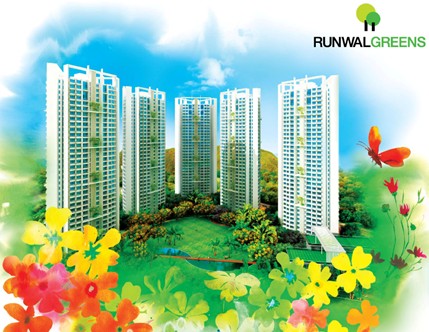 The Runwal group was established in 1978 by its visionary founder - Chairman - Mr. Subhash Runwal. Today, the Runwal group is one of the leading players in several segments including construction and retail. Not just that they also make sure that great quality work, professionalism and customer satisfaction are some of the many things the group represents. In a society where good housing remains a basic necessity, Runwal is committed to making simple and elegant homes at a reasonably good speed. In doing so, we are constantly challenging ourselves in order to widen our horizons by making a holistic contribution to the changing Indian lifestyles. We are also amongst the former groups to have pioneered the post-sale property maintenance and management and thus, enjoy a long-standing association with the direct customer. Mr. Subhash S. Runwal is a well-known name in the Jain Community. Having completed his initial education in Dhulia, Mr. Runwal acquired his B.Com. Degree in 1964 from the Pune University and further went on to complete his Chartered Accountancy in 1967. The Runwal Group has had a humble beginning as it started of its first project in Thane of a single building of 10,000 sq. ft. Today, the Group enjoys tremendous Equity, Goodwill and is identified as an established player in the real estate market. Not just that the Runwal Group has the privilege of being recognized as a &ldquo;preferred developer&rdquo; of real estate by the Maharashtra Government. 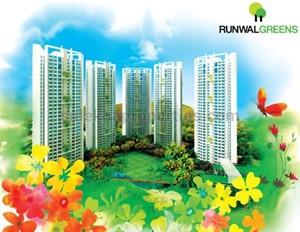 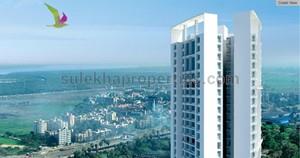 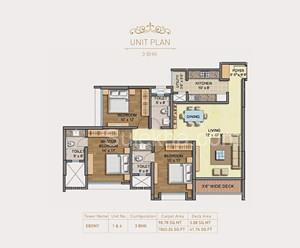 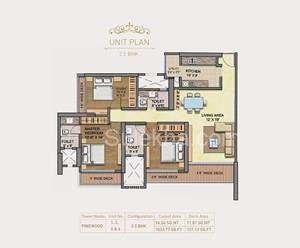 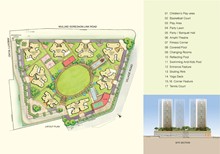 The project is spread over a total area of 20 acres of land. It has 33% of open space. Runwal Greens has a total of 8 towers. The construction is of 44 floors. An accommodation of 1420 units has been provided. The project offers Apartment and Studio Apartment with perfect combination of contemporary architecture and features to provide comfortable living.
View more