No new units are available in Sai Naadha Flats 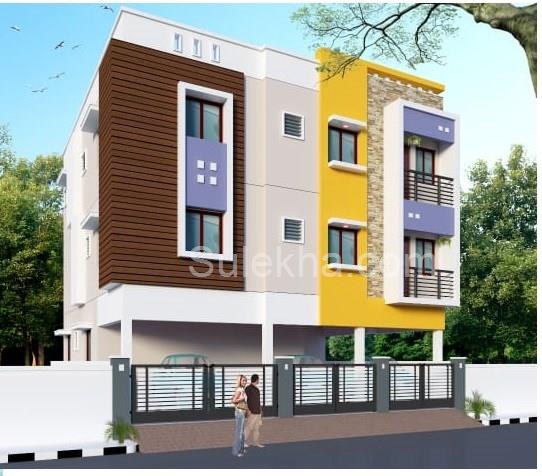 Mugesh Constructions is based at Chennai, Tamil Nadu (INDIA). We are successfully engaged in offering our clients our prestigious services in the field of land promoting in and around Chennai. Backed with experience of over a decade, the overall objective of our company is to uplift lower income group and rural population in improving their quality of life by making them owners of their dream Residential Flats. We have formed genuine association with our customers so as to offer right as well as cost competitive deals Our business operations are led by Ms. V Vennila, who has with him rich experience in our industry sector. His extensive industry experience in the field of real estate development as well as collective and determined efforts of our team assists us in successfully providing clients with access to beautifully placed and landscaped locations, which can meet complete residential, commercial and industrial development needs of our clients. 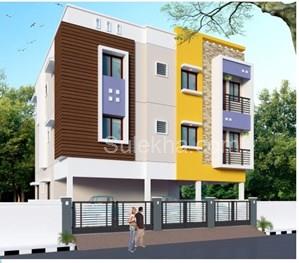 Sai Naadha Flats is a grand residential project established by Mugesh Constructions.  The moment you step into this house, you will be enchanted by the positive aura that surrounds the place. Whether as an investment or for moving in with your family, it is the best option for you to invest. All the basic necessities required are at a stone’s distance away from here.

"Poonamalle is a well-known town located in the West Chennai, Tamil Nadu. This suburb has rich cultural heritage and is the gateway to Chennai city from the western side of Chennai. The town is an important halting point for buses starting from the Chennai Bus terminus and moving towards Tirupati, Kanchipuram, Vellore, etc. It is famous for Siva Temple, which has three inscriptions, dating to 18th Centgury AD. It is also known for its 8 courts including the special courts for bomb blasts. It has gained popularity because this court session also dealt with the assassination of former Indian Prime Minister, Rajiv Gandhi.  Some of the popular schools in Poonamalle include

Colleges around this locality: