No new units are available in Sambhav Deep Residence 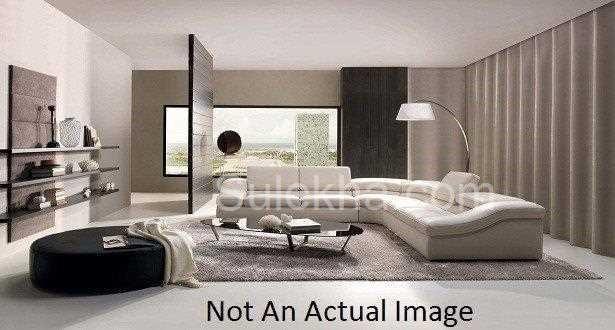 Why Buy at Sambhav Deep Residence ? 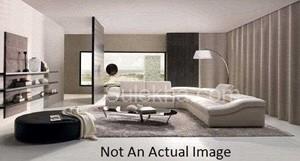 Panvel, also known as the gateway of Konkan, falls between two major cities of Maharashtra, Mumbai and Pune. It is located in Navi Mumbai across the Thane district border and is the most populated city in the Raigad district. Situated on the bank of Creek, the city is surrounded by major MIDC managed regions like Nagothane, Khopoli, Patalganga, Taloja and Roha. Some of the major industries here include Hindustan Organics Chemicals Ltd. Larsen & Toubro, ONGC, liance and IPCL. This locality is about 300 years old and was developed during the Mughal rule.

Panvel is the main junction where major highways meet. It is situated on NH4 and is the starting point of Sion- way, Mumbai- way, NH 17 and NH 4B. There are frequent NT and BEST buses that run from Panvel to other localities of Navi Mumbai with ST stand and NT stand being the two main bus stations in the area.

ST stand is located on the national highway from where ST buses are available from Panvel to Kalyan, Thane, Badlapur, Dombivali, Uran and Dadar. NT stand is located near the railway station where buses are available from Panvel to Vashi and Thane. To reduce travel time, a new 1.5-kilometre long flyover has been proposed in Panvel. The main objective of this project is to ease traffic on the 2.5-kilometre stretch of NH 4 that passes through Panvel city. With this development, the main road of Panvel is expected to get 16 new lanes ensuring smooth travel.

Panvel is home to many well-known educational institutions. These include Zilla Parishad School, lai Institute of Information Technology, Dayanand Anglo Vedic School and Kendriya Vidyalaya ONGC. Clinic, Shreeyash Hospital, Dr. Patil's Hospital , Aayushman Hospital and ONGC Hospital are some of the hospitals in the area.