Sawera Star City in Shamshabad, Hyderabad by Sawera Townships India is a residential project.
The project offers Land with perfect combination of contemporary architecture and features to provide comfortable living.

The project is Vastu complaint.

It is a ready to move project.

Shamshabad is a rapidly developing suburb situated in the southern side of Hyderabad, close to Rajiv Gandhi International Airport. The area is planned around the airport as several infrastructural and residential projects are being proposed. Shamshabad is a mandal headquarter consisting of 24 panchayats. Connectivity and Proximity:• Shamshabad is well-connected to the heart of Hyderabad by the smooth, well-laid wide roads like the NH-7, Srisailam Highway, PVN Expressway, and the Outer Ring Road.• Shamshabad Bus Stand is a prominent bus stand for the local residents, which connects the other major areas of Hyderabad. • APSRTC offers both AC and non-AC buses from the Rajiv Gandhi International Airport to most localities of Hyderabad.• The closest railway station is the Umdanagar Railway Station, which is only 7 km from Shamshabad. • The Mahatma Gandhi Bus Station, a bus stand which is 25 km from Shamshabad, has buses that ply to neighbouring states such as Tamil Nadu, Karnataka, and Maharashtra.Infrastructure:• Shamshabad is experiencing a significant growth in infrastructure with new schools, hospitals, and malls.• GMR Chinmaya Vidyalaya and GMR School of Business are the two prominent educational institutions situated in the area. • Trident Hospital, Apollo Medical Centre, and Indira Hospital are among the reputed hospitals in Shamshabad.Some of the major landmarks in this area include:• Rajiv Gandhi International Airport• Seetharamaswamy Temple• Umdanagar Railway Station • GMR Township• GMR Chinmaya Vidyalaya 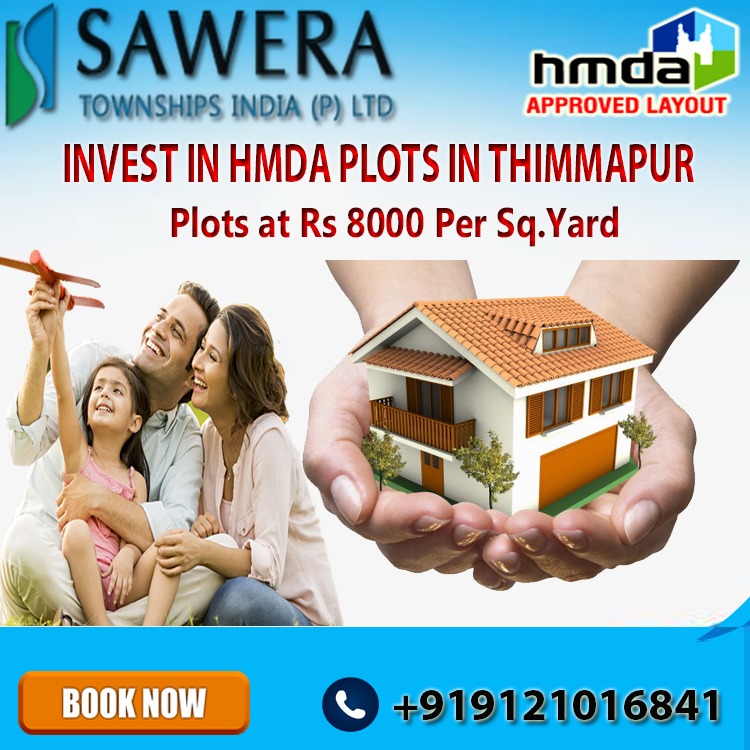 Promoter project available with us