No new units are available in Shrachi Dakshinatya Phase II 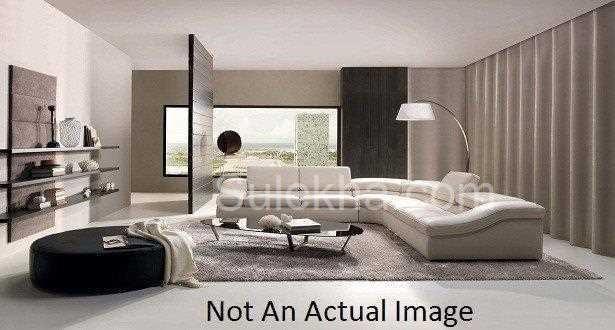 The 1000 crore Shrachi Group of Companies is involved in businesses as diverse as agro-machinery, engineering, real estate, information technology and medical services. Under the guidance of Mr. S.K. Todi, the Group has achieved a reputation which only a few companies can boast of, a tradition which has been maintained by his illustrious sons Mr. Ravi Todi who was the inspiration behind the setting up of Shrachi Securities Limited, the flagship finance company of the Group, and Mr. Rahul Todi, the strength behind Bengal Shrachi Housing Development Limited&hellip;essentially the young faces of the company representing a perfect blend of tradition and modernity. Dynamism and evolution are what drive the Group&rsquo;s enterprise. Rooted in strength the Group branches out from a strong base, creating and passing new goals with each successive year. The State Government and the State Housing Board felt the need for an active public private partnership to take housing and infrastructure to the next level. Basic needs of Housing were pass&eacute; and there was an evolving need for mass affordable housing with high standards of life. Bengal Shrachi was thus formed. It is a classic example of one of the first and most successful marriages between a public and a private enterprise. Bengal Shrachi Housing Development Limited is a joint venture between the West Bengal Housing Board and Shrachi Group. Having recently completed the much-awaited Greenwood Park at Rajarhat, the Company has already started work and complied with the flat allotment regulations for three mega-projects - Greenwood Park Extension, Greenwood Nook and Greenwood Sonata. Also work is on in full swing on Block By Block, a first of its kind complete home solution mall. The mall, which will come up at New Town, will be dedicated exclusively to homemaking accessories and allied resources. It will also house a first of its kind call centre. Shrachi Group has over 10 years of experience with proven track record in delivering quality real estate solutions. As builders &amp; property developers, the group has constructed a number of prestigious residential and commercial buildings - Shrachi Gardens, Shrachi Abasan, Shrachi Ushabas, Shrachi Manor and Shrachi Niket, to name a few. Bengal Shrachi aims at delivering quality housing for all in the years ahead, based on value management, ethical trade practices and quality commitment. 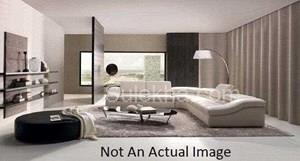 The home has good ventilation and well-spaced rooms, which are thoughtfully planned and designed to experience a blissful life.  Here, you will discover an infinite feeling of optimism and peace. This home ensures you and your family lead a healthy and comfortable lifestyle. The developer’s focus is to create houses that are functional, utilitarian and enchanting. This project presents spacious and skillfully designed homes. It is well-equipped with all the essential amenities to facilitate the needs of the residents. Every single thing from the interiors to the exteriors of the flats are crafted with precision and perfection. This is the perfect home for a lifetime of delighted moments with your family.
View more

Baruipur is well-connected via roads and rail. Calcutta Tramways Corporation (CTC), STA and a host of private bus operators connect the area to different parts of the city. Being a part of the Golden Quadrilateral Project, it is connected to major cities like Mumbai, Chennai, Bengaluru, Ahmedabad and Delhi. Shasan Railway Station and Junction Railway Station are the closest to the area, located at a distance of 1.4 kilometres (via P.K Banerjee Road) and 3.2 kilometres (via Baruipur-Kulpi Road), respectively. The Junction Railway Station is 36 kilometres from Baruipur (via SH 1). The region enjoys metro connectivity and Kavi Nuzrul Metro Station is the nearest, at 16.2 kilometres (via SH 1). The Netaji Subhash Chandra Bose International Airport is 41 kilometres via EM Bypass and SH 1.