No new units are available in Sri Leela Gardens Phase I 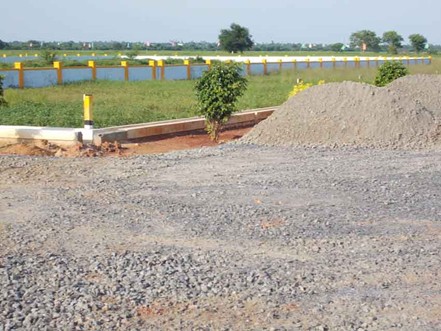 Established by Mr. T. Dugra Prasad Rao, SRI VIJAYASAI HOUSING AND ESTATES is one of Vijayawada's leading real estate developers in creating world class residential projects. Every success story is built brick by brick. And our long journey over the decades has made it true and possible. Today, we nurture newer and higher ambitions. With a strong heritage of trust and expertise in this business, we have ventured into residential, commercial and infrastructure projects, to bring in international standards to enrich lifestyles for a new of living. Our Vision "To Deliver Reliable, High Quality Service to our customers always ensuring that Integrity, Safety &amp; Sustainability are at the heart of everything we do." "Develop and Deliver on time Ensure our Developments, Command premium of &gt; 10% in the market." Our Values Punctuality, Quality, Reliability, Speed, Transparency, Quality Policy At SVS, we give the utmost importance for the projects we do. We have been giving quality PLOTS over the years to the customers PRICE and Developments to our projects. We believe that organization development depends on the quality of the products and services, as a part of this we have developed a strong team to monitor the quality in developments and selection of location at regular interval of time and quality audits through internal/ external agencies.

Why Buy at Sri Leela Gardens Phase I ? 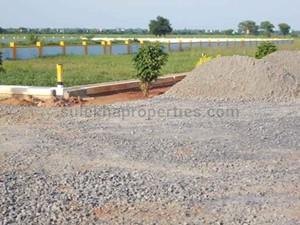 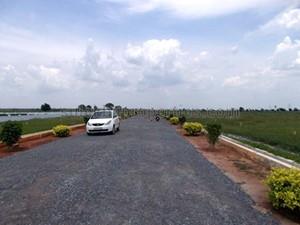 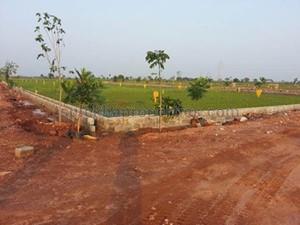 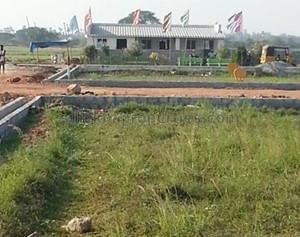 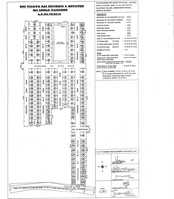 Gannavaram is part of Vijayawada, Andhra Pradesh. It is under the Krishna district and is the headquarters of Gannavaram mandal. The area is administered by the Nuzvid Revenue Division. It is surrounded by areas such as Kankipadu, Unguturu, Bapulapadu, Agiripalle and Vijayawada Rural. The area is located towards the south of the city and is under the Andhra Pradesh Capital Region.

The Vijayawada Railway Station is around 21 kilometres from here, along the NH5.

Most people prefer to purchase Gannavaram real estate for its proximity to the Vijayawada Airport. The size of property in Gannavaram ranges from 850 to 6,316 sq ft. Home seekers can buy plots, villas and apartments of 2 and 3BHK configurations. There are 134 plot, 10 villas and seven apartment projects in Gannavaram. Price of Gannavaram property has increased by 85.5 per cent in the past 28 months. Currently, there are 17 under-construction and one upcoming project in Gannavaram. The lowest rate of Rs 1000 per sq ft is charged by Sri Aditya Group’s Amrutha Gardens, while the highest rate is charged by Sri Aditya Group’s Aditya Heights, of Rs 3,500 per sq ft.

There are several good schools located in Gannavaram such as Mallikarjuna Public School, VS St John’s Higher Secondary School and Narayana E-Techno School. Hospitals in the vicinity include Nagarjuna Hospital, Jabili Hospital and Kamineni Hospitals.