No new units are available in Unimont Aurum 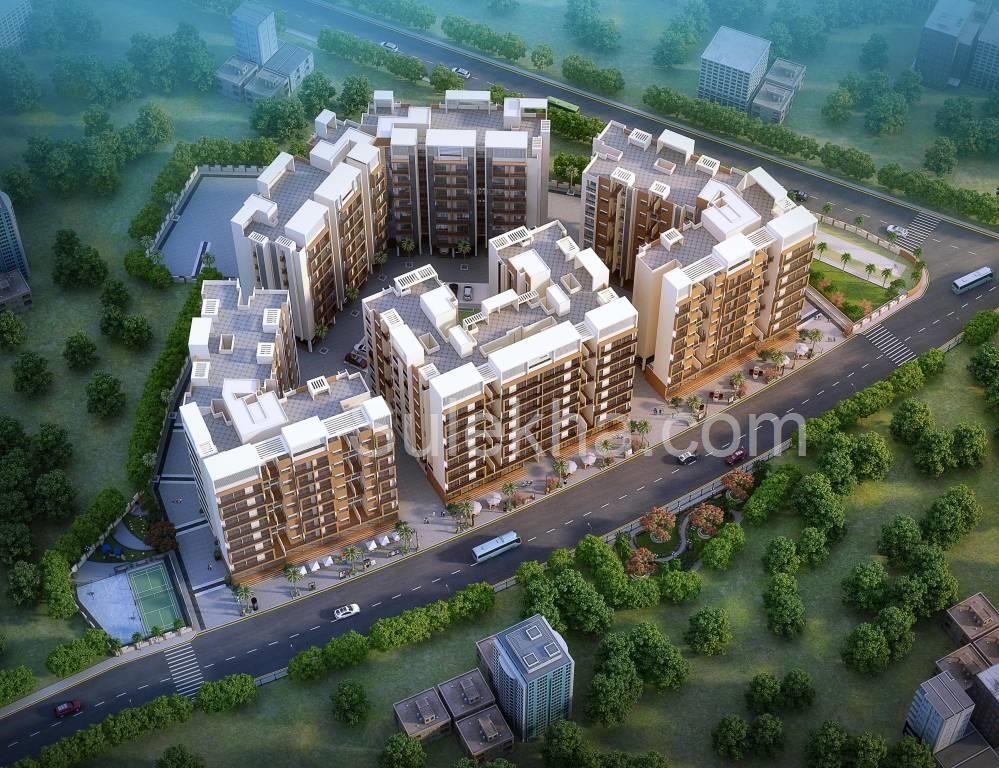 Why Buy at Unimont Aurum ? 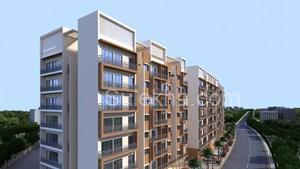 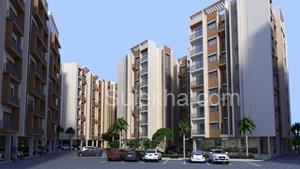 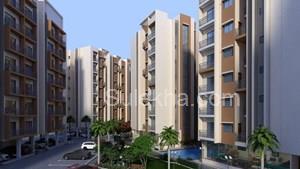 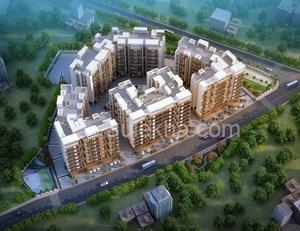 Here, you will discover an infinite feeling of optimism and peace. This home ensures you and your family lead a healthy and comfortable lifestyle. The developer’s focus is to create houses that are functional, utilitarian and enchanting. This project presents spacious and skillfully designed homes. It is well-equipped with all the essential amenities to facilitate the needs of the residents. Every single thing from the interiors to the exteriors of the flats are crafted with precision and perfection. This is the perfect home for a lifetime of delighted moments with your family.
View more

One of the top locations for Bollywood shoots, Karjat is a city, a sub-district, a tehsil in the Raigad district, Mumbai in the Indian state of Maharashtra. It is situated on a mountainous region that spans over the Bhor ghat, Sahyadris and Western Ghats in the Indian peninsular region. Not to mention Karjat also includes the coastal plains of the Konkan region near Deccan and lies on the banks of the River Ulhas.

A part of politan gion (R), Karjat is located at a distance of 70 kms from Mumbai and about 108 kms from Pune. It is considered as a sought after destination among Indian as well as Non-Indian buyers due to its scenic and unblemished beauty.

Karjat presents well planned road and rail connectivity. It is centrally located with a planned road network that covers Murbad, Kalyan, pur, Kasara Ghat on one side and Khapoli, Khalapur, Neral, Ambarnath, Badlapur, Panvel, Pen on the other. One can reach Karjat easily via highways such as NH17, NH 4 and NH3. The city has a bus terminal near railway station in Bhisegaon and is well-connected to other cities via Maharashtra state passenger buses. Many private buses also provide transport service between Karjat and neighboring cities, including Mumbai and Panavel. Private taxis are also available here. It is a major rail terminus and well-connected to Chhatrapati Shivaji Terminus, Mumbai, Khopoli and Panvel via local trains. Karjat and Palashari are the two nearby railway stations here.