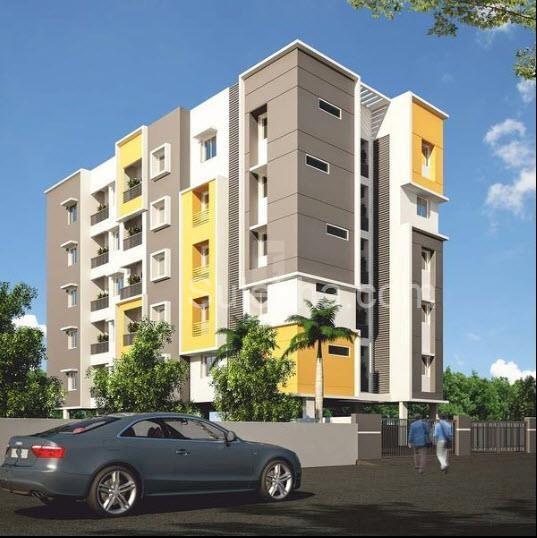 Why Buy at VGN Expanza ?

Comfortable living option to the residents 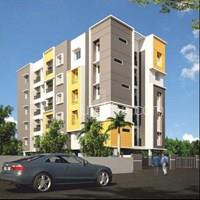 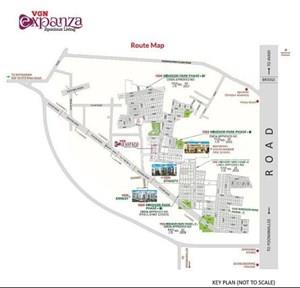 VGN Expanza is ideally located on the poonamaller-Avadi high road which is a hub of fast growth and economic activity. This area is strategically located close to the national highway and is poised to become one of the most sought-after residential hubs in the area. Making VGN Expanza the wisest investment choice.

• The specialty of this place is that it is surrounded by major Defence establishments. The most popular Heavy Vehicles Factory is located in Avadi.• Avadi is actually an acronym for Armoured Vehicles and Ammunition Depot of India.Waterbodies:

The Avadi Lake is supposedly a source of water for people resided here. The water body attracts many birds during different seasons.Industrial Hub:

• Besides many military establishments, Avadi also houses a number of IT/ITES & other service sector based firms.• Aristomind, one of the First Start-ups was from Avadi.Connectivity:

Avadi enjoys a great connectivity through both the road and rail networks.• The Avadi Railway Station is one of the terminal stations where thousands of people utilize this service to commute to different places.• There are also frequent suburban trains operating from Avadi to Chennai Central, Beach, Tiruvallur and Tiruthani.• The main bus service provider is the state-owned MTC buses.Overall, Avadi is a perfect destination for a comfortable residence!