No new units are available in Vikaan Sai Ram 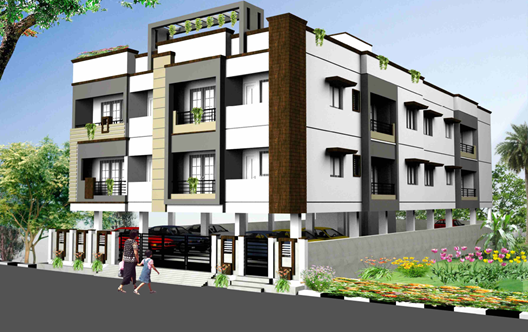 You have reached the right place to fulfil your dreams. Vikaan Shelters was started by a team of three talented entrepreneurs with great dedication and a common goal of delivering quality residences to our blue-chip clients. Our primary focus is Customer satisfaction by providing quality services right from beginning. We ensure your journey with us will be a successful and memorable one. Vikaan Shelters is an amalgamation of three enthusiastic individuals who comes with rich expertise in various industries. One of them is an expert in the Construction Industry with 15 plus years of expertise in India and Overseas, who possesses strong knowledge in Design, Estimation, Planning, Execution and Quality. 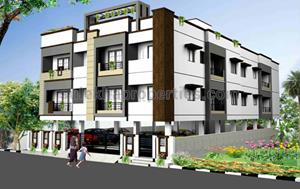 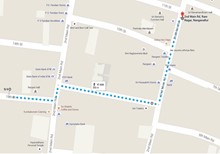 Sai Ram project is prestigious project by Vikaan Shelters, located at a perfect prime location, this construction is the ultimate dream home. Offers 2BHK and 3BHK flats schemes in this building are pretty comfy to provide you with all the facilities and amenities to make your life a contented one to live.

Demand for property in Nanganallur has gone up on account of easy connectivity to all parts of Chennai through railway and road transport networks. There are a couple of subways which link the locality to the GST and Inner Ring Roads while Velachery is accessible through the Ganga Nagar subway. Another factor influencing the growth of the Nanganallur property market is its proximity to the airport. The International Airport is located a mere 2.9 kilometres away from the locality and can be easily accessed through the Grand Trunk Road. The Pazhavanthangal railway station is accessible from the area and is the nearest railway station for residents. The upcoming metro railway transit system should definitely boost the Nanganallur real estate market to a large extent.

Nanganallur is one of Chennai’s most prominent residential localities and lies in its southern part. The locality is also called Little Kanchi or Chinna on account of the multiple temples and religious destinations present here. The name of the locality has been derived from the Rajarajeswari Temple which is one of the biggest spiritual landmarks here. Areas like Adambakkam and Madipakkam are well connected to this locality along with areas like Palavanthangal, Alandur and St Thomas Mount.