No new units are available in Whitefield Next

With yet another focus as living solutions to relieve pressures of fast life of the city, will shortly come up array of residential layouts and commercial complexes in the widest cost range under the name of "Tekton Estates Pvt. Ltd". Residential layout comprising of apartments, individual villas, row houses, SEZ's etc., which has the natures touch with all qualities like affordability, accessibility, authenticity that would suffice anyone's desire to possess it as their own sweet homes forever. Commercial complexes with latest facilities structured as IT Parks, Shopping Malls that stands apart from the rest, in style and finish, which is very strategically located is inevitably proposed to be in the sequence of our upcoming projects plans. 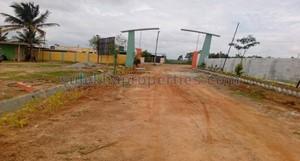 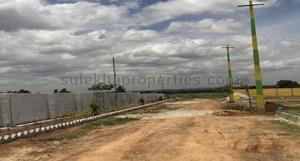 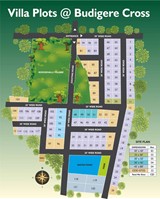 Tekton Estates Pvt Ltd proudly presents Whitefield Next, located in Bangalore. The entire land area is stuffed with serene surrounding that can relax one’s mind. The availability of all the basic needs with the close vicinity makes it the ideal choice for everyone. This project is also the ideal investment option for peace lovers.

Whitefield is a neighborhood of Bengaluru in the state of Karnataka, India. Established in the late 1800s as a settlement for the Eurasians and Anglo Indians of Bangalore, Whitefield remained a quaint little settlement at the eastern periphery of Bangalore city till the late 1990s when the local IT boom turned it as a major suburb. It is now a major part of Greater Bangalore.[1] It is renowned for Sathya Sai Baba's ashram called Brindavan and as a haven for multinational information technology companies.

Find Services Related to Whitefield Next