No new units are available in Alliance Skanda Enclave 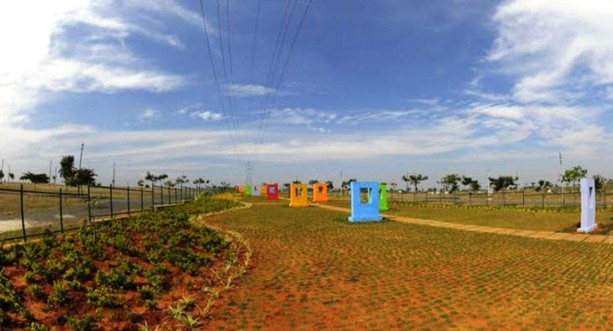 Mysore, the cultural capital of Karnataka and rich in heritage has also been a center for scholarly pursuits. Mysore has a very rich history of legends, kings and palaces. Even today it has retained the old world charm. Old and heritage buildings vie for attention amidst new and modern architecture. Mysore, with it&rsquo;s pleasant climate, proximity to Bangalore and the availability of land for industrialization has made it a happening destination for IT and other majors. Plans to finalize the 4 lane autobahn, the proposed twin track railway between Bangalore and Mysore and the modernization of the Mysore airport have given a major boost to Mysore&rsquo;s image as the next stop after Bangalore. No more the sleepy city, Mysore has woken up to urban development and modernization. The landscape of Mysore is slowly but surely changing. Properties in Mysore Emerging out of this development, a foundation called trust was born in 2006. Meet Mysore based realtors - Properties in Mysore. This innovative and dedicated concept was the brainchild of Mr. Prashanth, a self made entrepreneur who with his keen foresight and business acumen was quick to establish Properties in Mysore as a leading player in the real estate industry. Properties in Mysore has brought about a powerful fusion of two key ingredients in any organization, human talent and technology (in our case the internet) Business lines are being pursued with more focus on sophisticated and value added properties. Properties in Mysore believes in multifaceted integration. An integration of people, hard and soft systems, infrastructure and facilities on a common platform and focus, with the sole intent of delivering nothing but the very best. Properties in Mysore is all geared to strengthen its operations at a global level by pro actively responding to market liberalization and rapidly changing economic policies. 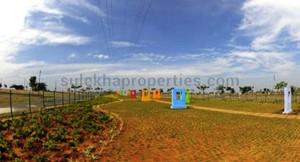 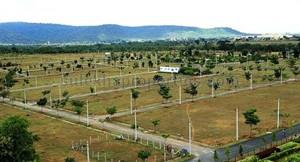 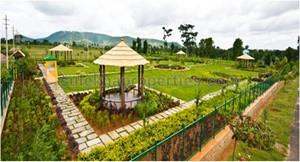 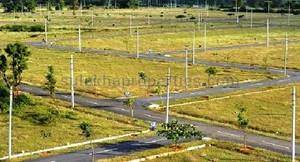