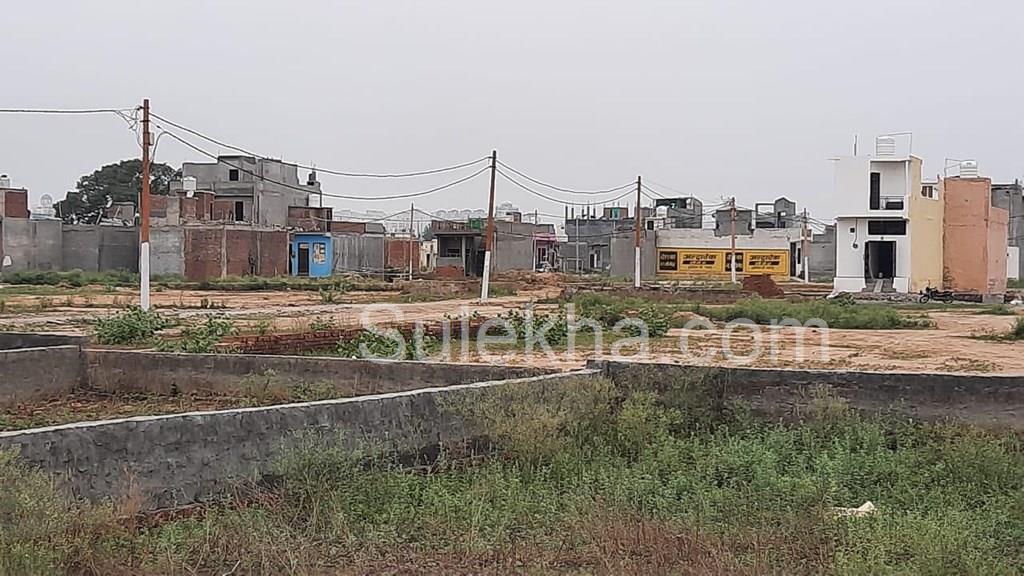 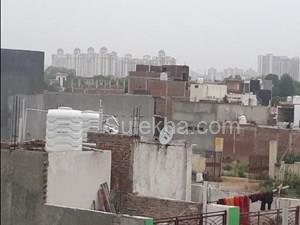 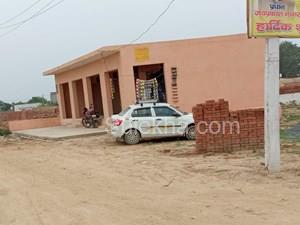 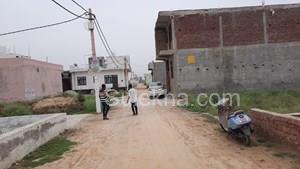 VIP Developers presents VIP Homes Phase II, the plot with all necessary and basic facilities. It is situated in Noida Extension. It is an upcoming residential area well suited for a peaceful living. The area is enclosed by lavish green plantation with fresh air all around. This is a gated community project with contemporary amenities like park, security services, water and EB available 24 hrs to lead a comfortable way of life. This project is located near educational institutions, hospitals and companies. Commuting to different place is made easy since this area has a good connectivity to different places. Rush to avail this plot at a reasonable price.

Noida is a thoroughly planned Indian city under the management of the New Okhla Industrial Development Authority (also called NOIDA). It is a part of the National Capital Region of India situated in Gautam Buddh Nagar district of Uttar Pradesh. The roads in Noida are lined by trees and it is considered to be India's greenest city with about 50% green cover. Noida was ranked as the Best City in Uttar Pradesh and the Best City in Housing in all of India. Noida replaced Mumbai as the second-best realty destination, according to an analyst report. The city has emerged as a hot spot for IT and IT-enabled services industry with many large companies setting up their businesses here. Sector-150 in Noida is one of the most rapidly developing areas, located near the Yamuna Expressway. The well-developed neighborhood planned connectivity features and projected growth are some of the reasons that are getting the buyers attention here.